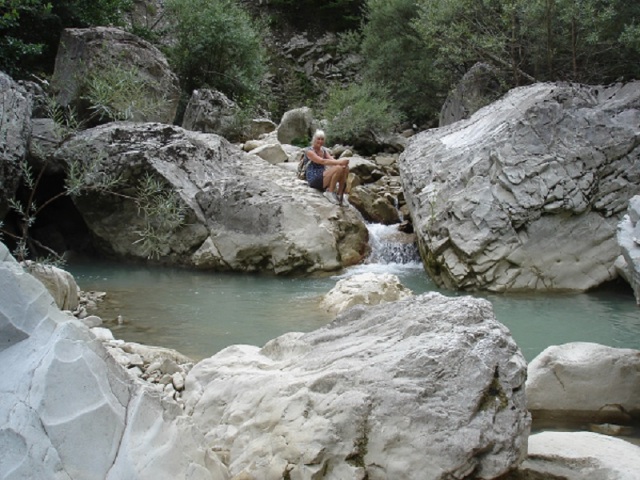 I’m an award-winning writer of fiction – and the occasional poem. In 2018, I was contracted by Bookouture with a two-book deal. The first, a slightly amended version of “Tuscan Roots”, came out in June 2019. New title: “The Tuscan Secret”. A new second novel, “The Tuscan Girl” was published in February 2020 and A Tuscan Memory re-published from Now and Then in Tuscany a few months later.  Two further books with Bookouture were contracted. The Tuscan House came out on April 7th 2021 and a new story set away from Tuscany will be published in spring 2022.
Every summer I move to Tuscany for six months where my husband and I own a renovated watermill which we let out to holidaymakers from across the globe. When not exploring our unspoiled corner of the Apennines, I disappear to my writing desk at the top of our converted stable.
In my Italian handbag or hiking rucksack I always make sure to store notebook and pen, for I never know when an idea for a story might strike and I don’t want it to drift away.
The winter months are spent in Sussex where most of our family live. When I’m not helping out with grandchildren, I catch up with writer friends and enjoy walking along the sea, often quite moody in the winter months. But, inspiring.

I’ve lived abroad for most of my life, including several childhood years in Italy. After graduating with honours in Italian at the University of Kent at Canterbury, I worked for a short spell for The Times, before moving to new employment in Amsterdam. The job relocated to Sicily, where I met my half-Italian husband. We married near Urbino and then went to live for three magical years in Tanzania. Wherever I travel I store sights, sounds and memories for stories I feel compelled to record.